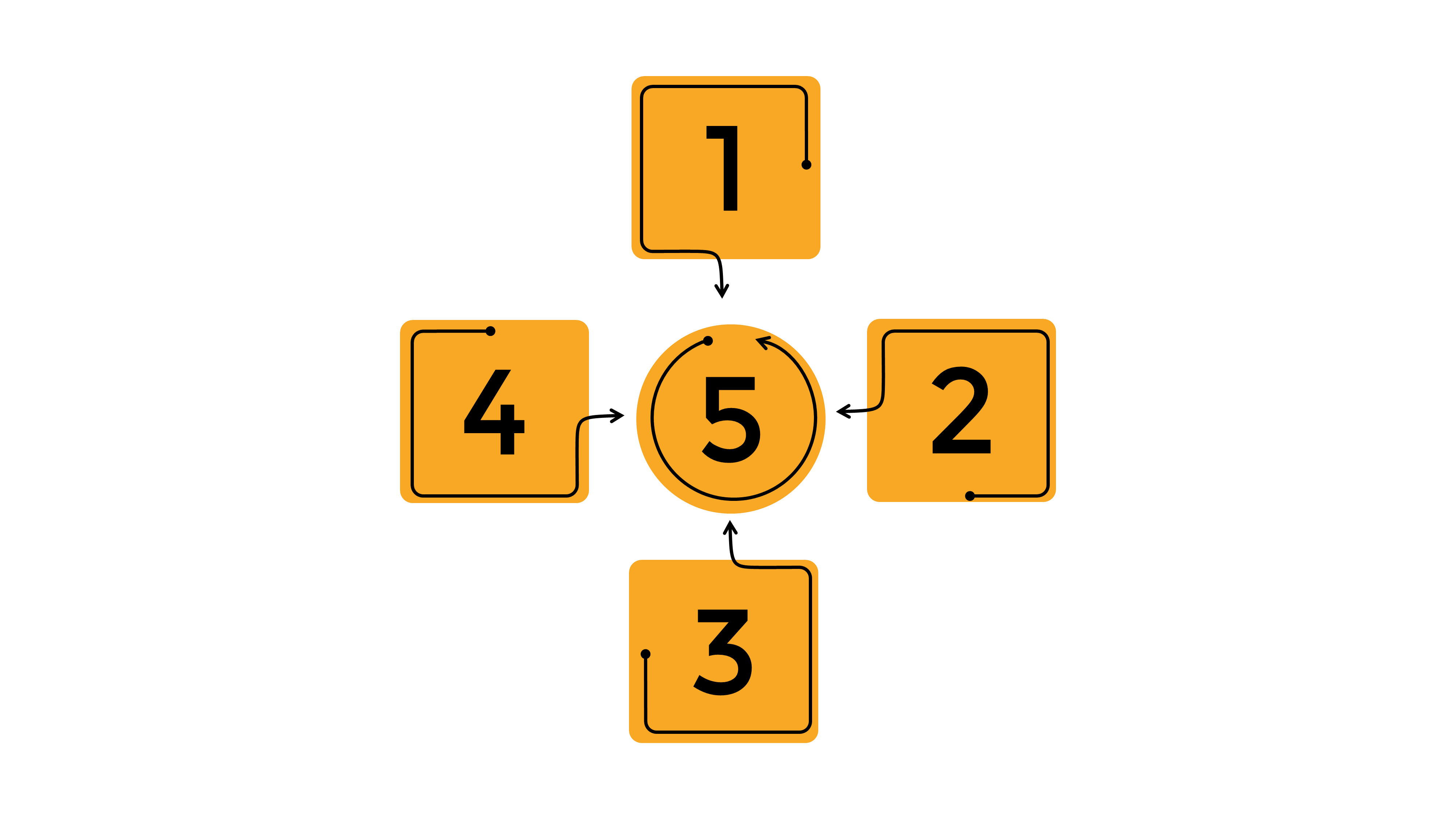 In his framework, Porter defined five forces that determine the competitive intensity and consequently the attractiveness of an industry. these forces are:

In pharmaceutical marketing porters’ five forces analysis can be used to determine the attractiveness of specific market prior to launching a new product. It is a great tool to analyze competition as part of the product marketing plan's situational analysis section. 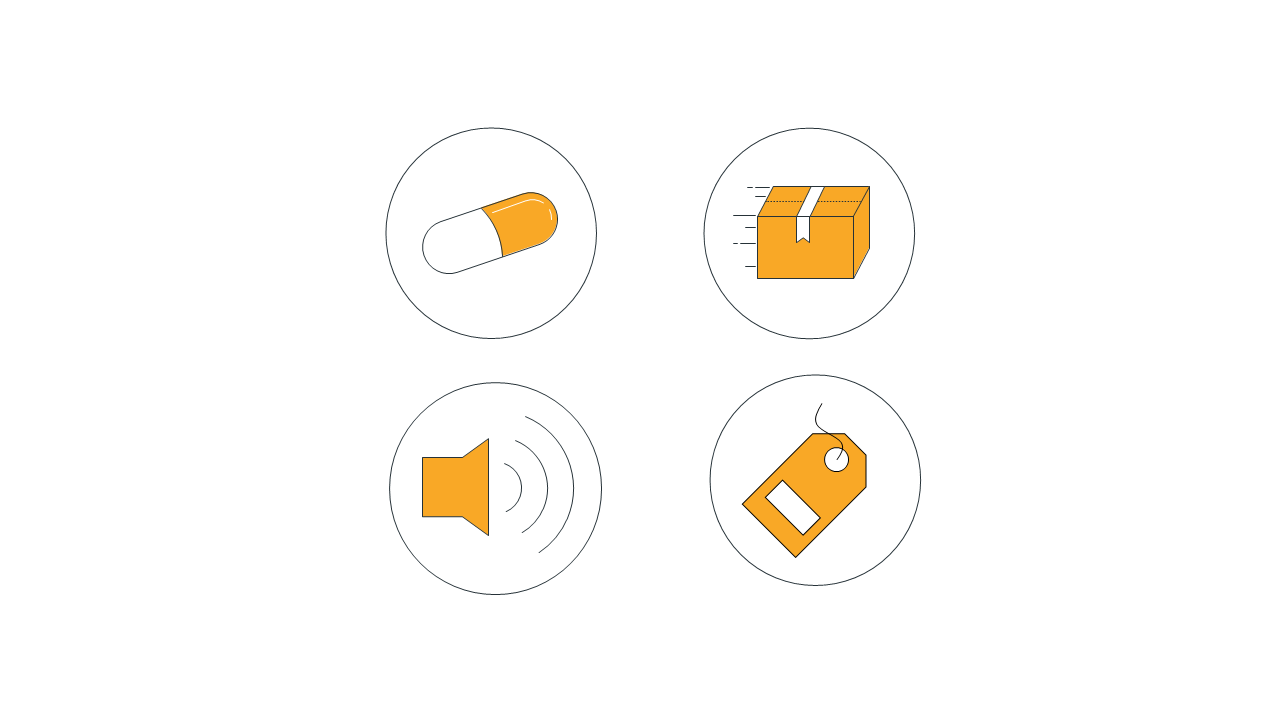 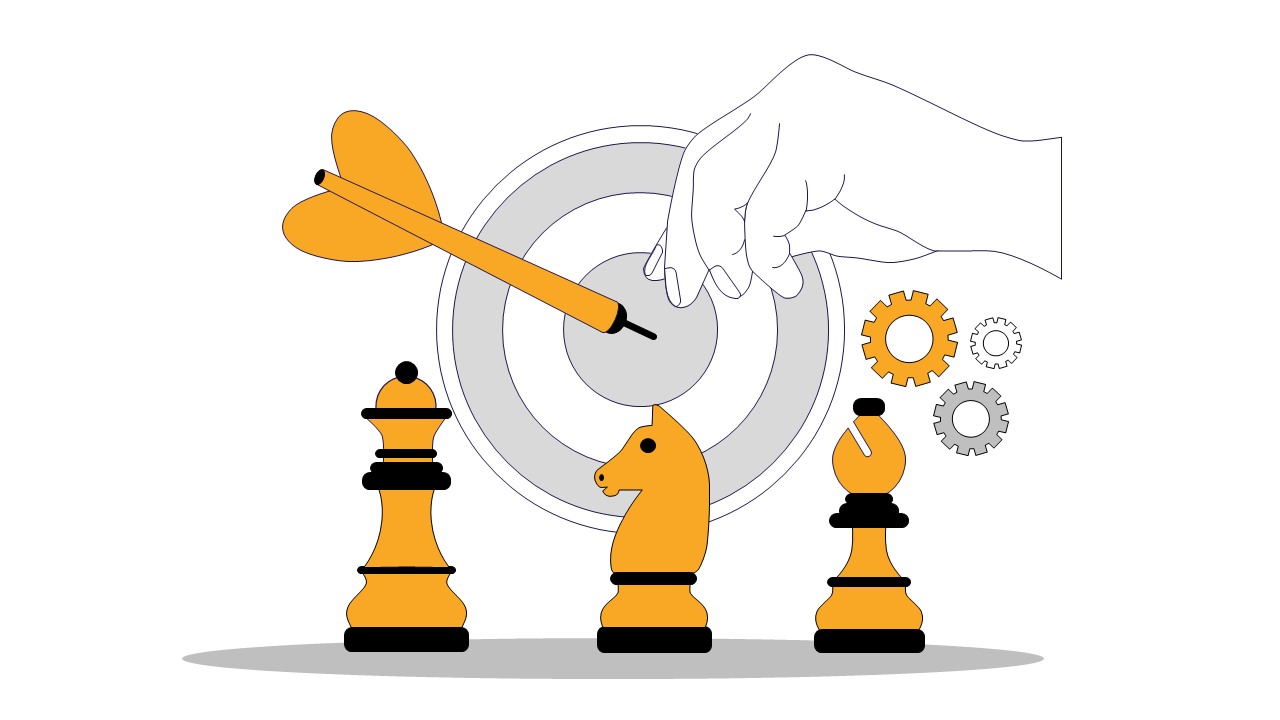 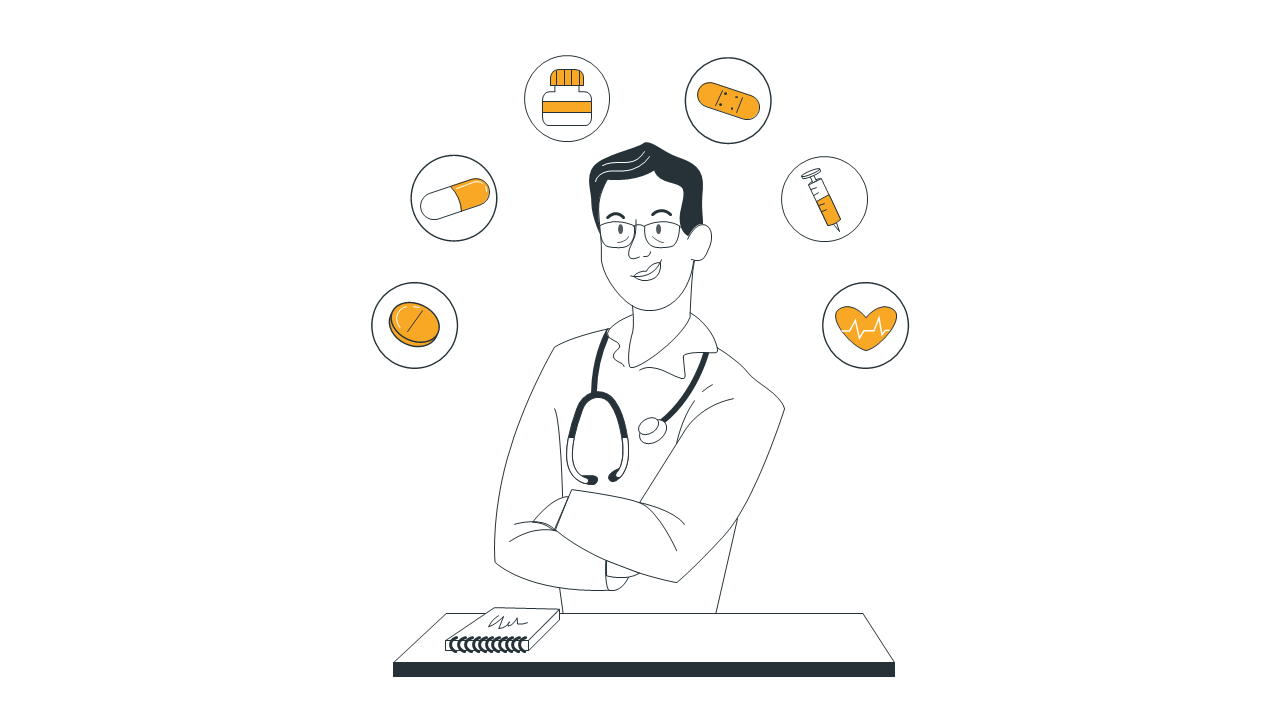 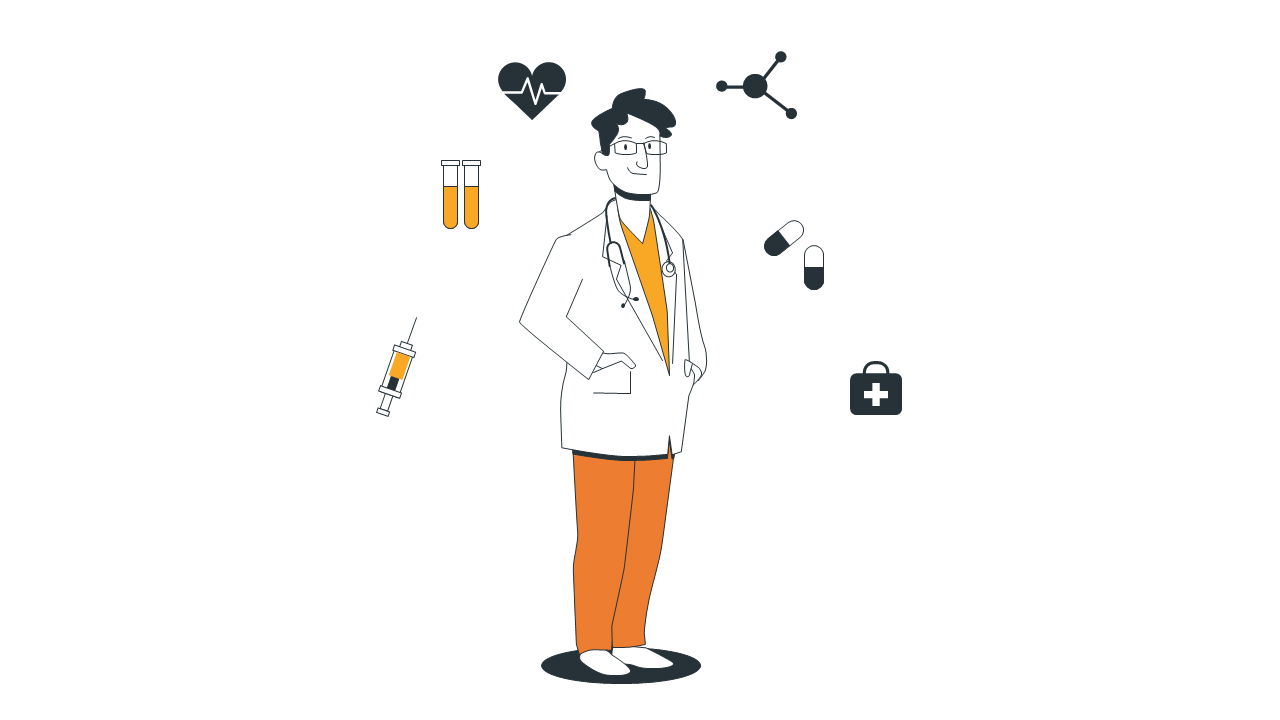